Exceptional Faith-Based Education in the Heart of Canada

Since confederation on July 1, 1867 when Canada first became an independent country, we have adopted the values of multiculturalism, embracing the diversity of newcomers.

For that reason, “Canadian culture” may be difficult to define, but there is a definite Canadian way of life. We also believe in supporting our children with education and stable living conditions so that they grow up happy and healthy and free.

Canada is considered one of the best countries in the world to live for its excellent education systems, quality of life, stable government, immigration policies, religious and cultural tolerance, innovation and technology, health status, job opportunities and earnings, housing, and overall well-being.

Canadians are among the most well educated people, due in large part to an emphasis on a strong educational system. Canada is one of the leading countries in the world in students’ literacy, math and science skills. Canadians are also most likely to have a post-secondary education with approximately 53% of the population 25-64 completing a tertiary education program.

Exceptional Faith-Based Education in the Heart of Canada 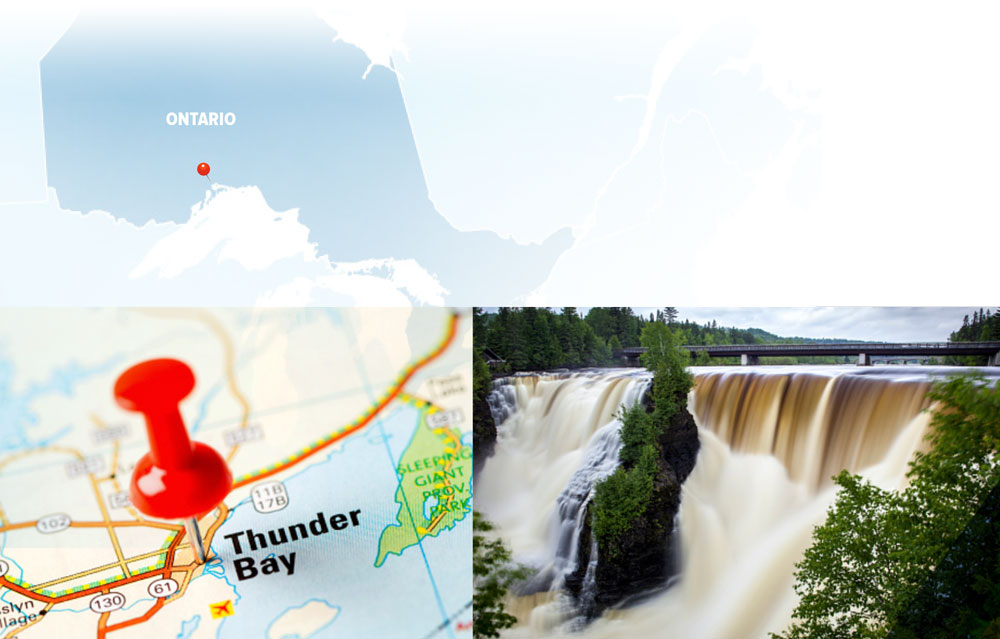 High Performing Students - Board scores exceptionally well in provincial-testing (EQAO). We lead the region and consistently score among the highest in the entire province.

Intellectual, emotional, and the spiritual development of the student is our primary approach to education. All subject courses include Catholic values and teachings allowing students to develop their faith and spirituality.

Top priority is given to the mental health of our students.. Every student is well supported by educational counsellors, social workers, mental health nurses, Chaplains, Indigenous Counsellors and ESL teachers. We believe that students can only succeed academically if they are emotionally and mentally supported.

Students will enjoy access to the world wide web through wireless technologies utilizing OS, IOS and Google platforms. Students will have a choice of devices to further their studies.

Our high schools offer well-equipped Construction, Automotive, Manufacturing, Media and Health Care technology labs with highly trained and qualified teachers from their respective trade fields. Students may develop their interest in these trades.

You will enjoy living in a diverse, English speaking community that celebrates every culture. Students in Thunder Bay will experience rich and meaningful interactions with Indigenous cultures

There is no better way to learn a language than to live it, 24 hours a day.

Thunder Bay Catholic Schools provide special supports for students who are learning English as a second language. This helps minimize any language barriers so that students can keep up with their studies. In a multicultural city such as Thunder Bay, our teachers have a great deal of experience adapting lesson plans to accommodate specific student needs.

The Thunder Bay Catholic District School Board in Thunder Bay, Ontario, Canada offers an educational experience unlike any other in the world. We offer faithbased learning in English, Inspiring Achievement to help prepare students for college and university studies through enhanced, individualized programs that address each student’s cultural and learning needs. We are nurturing strong students – and strong global citizens.

Catholic education views human life as an integration of body, mind, and spirit. Rooted in this vision, Catholic education fosters the search for knowledge as a lifelong spiritual and academic quest. The expectations of Catholic graduate are described in terms of knowledge and skills as well as values, attitudes,and actions.

Thunder Bay: An Adventure in Learning – and in Life

Excellence in education is only part of the story. Located near the centre of Canada, Thunder Bay is in one of the most remarkable regions in the world. It sits at the “wolf’s eye” of Lake Superior, the largest freshwater lake in the world. The city is the regional hub of Northwestern Ontario (an area the size of France) and the western endpoint of Canada’s St. Lawrence Seaway. Thunder Bay is surrounded by the natural beauty of the Boreal Forest and the Canadian Shield – the largest exposed Precambrian rock in the world that dates back 4.3 billion years. Northwestern Ontario’s diverse wildlife includes deer, moose, bear, wolves, trout, salmon, eagles, blue jays, and foxes.

It’s a four-season wonderland with literally thousands of nearby lakes and rivers for outdoor activities, as well as several nearby mountains for hiking, skiing, and other activities. Yet Thunder Bay itself is a modern, urban city of over 100,000 people – small enough to not be overwhelming, but large enough to have all of today’s modern conveniences. Our multicultural city is home to a rich variety of ethnicities

A Growing Academic and Research Hub

Thunder Bay is actively growing its knowledge-based economy. In the last 15 years, the city has seen the launch of the Northern Ontario School of Medicine (nosm.ca), opening of Canada’s newest law school at Lakehead University, and the founding of the Thunder Bay Regional Health Research Institute (tbrri.com), which is home to several world-leading research projects.